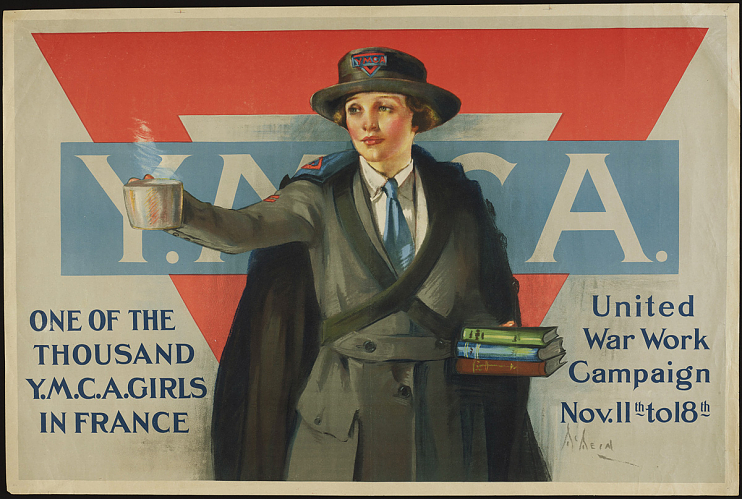 Monday October 28– We were re-classified last week.  Am afraid it will do no good but maybe, possibly, perhaps something might happen.

Wednesday October 30– Another nice bunch of mail today.  Letters are the one big event and greatest means of encouragement these days.

Thursday October 31 – News came this P.M. (Unofficial) that Turkey quits.  Hope so. Entertainment by American girls at the new ‘Y’ tonight.  Guess we will all be there.

Friday November 1– Good news today.  Major B______ told me he would send in my name for me in answer to a telegram for two men for Engineers Army candidate school.

The Royal Regiment of Horse Guards (The Blues) (RHG) was part of the British Army.  It was formed in 1650 and its coat of arms was blue.  The regiment served in many wars including WWI. 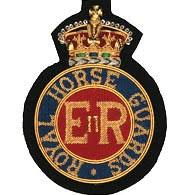 Thursday October 31 – Entertainment by American girls at the new ‘Y’ tonight Guess we will all be there.

During WWI the YMCA was a different organization than we think of today.  According to The History of the YMCA in WWI the ‘Y’ provided 90% of the welfare services available to the military both at home and overseas.  The Red Cross and USO were not yet the organizations we think of today and when American needed to quickly build an army to fight overseas the YMCA also mobilized.  During the ‘Great War’ 35,000 YMCA volunteers worked to meet the welfare of our forces overseas.  Of the men and women working with the YMCA there were 286 casualties during the war.

Pau is a city in southwestern France, set along the Pyrenees mountains’ northern edge approximately 50 miles from the Spanish border.  Pau is about 55 miles from Dax where Poppa’s company is located.  Poppa didn’t say whether the trip to Pau would be for work or pleasure.

The war was nearing its end.  The Germans and allies lack men and resources and the civilians were protesting the war.  The head of the German Navy decided to stage a major naval battle against the British.  However, on October 29, 1918 German sailors refused their orders to attack the British and began a revolt which began the German Revolution.  On October 30th Turkey signed an armistice with the Allies.

On the Home Front

During the last week of October, 1918  21,000 Americans died from the Spanish Flu epidemic.