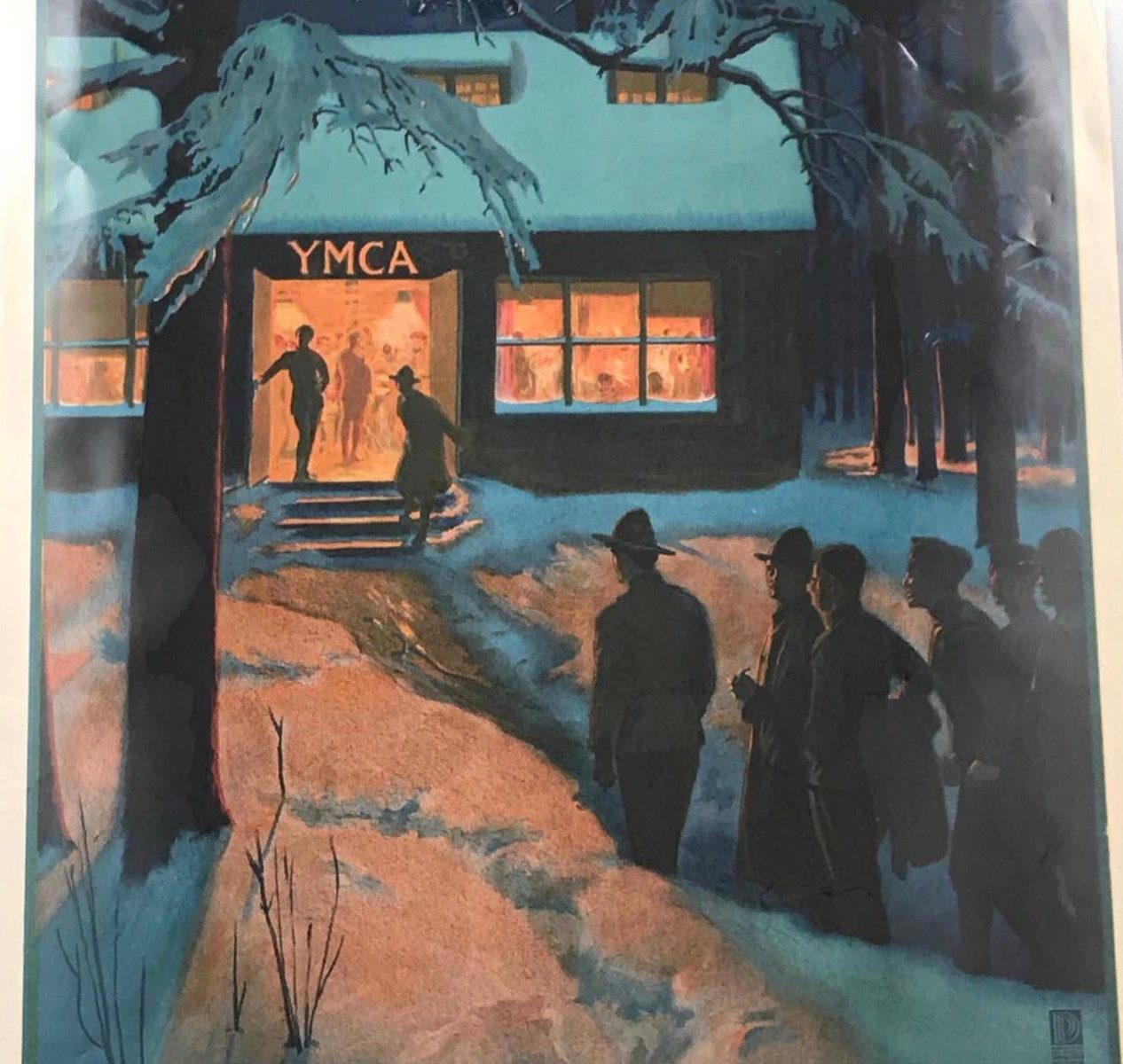 Background: In September of 1917 My grandfather, John Rodney Jamieson, who we later called ‘Poppa’, joined the United States Army.  He was assigned to the 20th Engineers whose primary purpose was to mill lumber and build the wooden structures needed by the soldiers.  In November he sailed to St. Nazaire, France aboard a troop transport ship.  He is assigned to the headquarters unit of Company A and is now based at a camp set up inside a bull ring in Dax, France.

Sunday March 3– Spent A.M. working also part of P.M.  Then took about a 6 mile walk in the country.  Spent evening in camp as it is raining.

Monday Mar 4– This evening I went to Co. A and heard Mr. Doney lecture for Y.M.C.A. Very interesting talk on “German Kultur”.

Tuesday Mar 5– Everything quiet today.  Nothing of interest.

Saturday Mar 9– Day after.  I will say nothing about the show except we had a good time if nobody else did.  Package from Marion also uncle Will.  Several old letters from home.

Monday Mar 4– This evening I went to Co. A and heard Mr. Doney Lecture for Y.M.C.A. Very interesting talk on “German Kultur”.

( Kultur is German for culture).

A 1921 book entitled “Harvard’s Record in the World War” lists information about over 11,000 Harvard trained men who served their country in World War I.  The following record is included in the book:

During WWI the YMCA was a different organization than we think of today.  According to The History of the YMCA in WWI the ‘Y’ provided 90% of the welfare services available to the military both at home and overseas.  The Red Cross and USO were not yet the organizations we think of today  During the ‘Great War’ 35,000 YMCA volunteers worked to meet the welfare of our forces overseas.  Of the men and women working with the YMCA there were 286 casualties during the first world war. 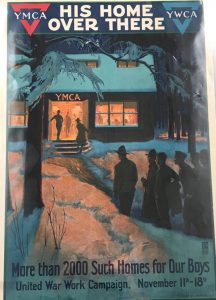 Update from last week’s blog entry:  Poppa’s handwriting made it difficult to tell who donated Victrola phonographs to the soldiers.   This article from the 20th Engineers First Battalion newspaper dated March 10, 1918 confirms that it was Mrs. Hartwick, wife of their commanding officer.

Next Week:   A Visitor Arrives by Aeroplane