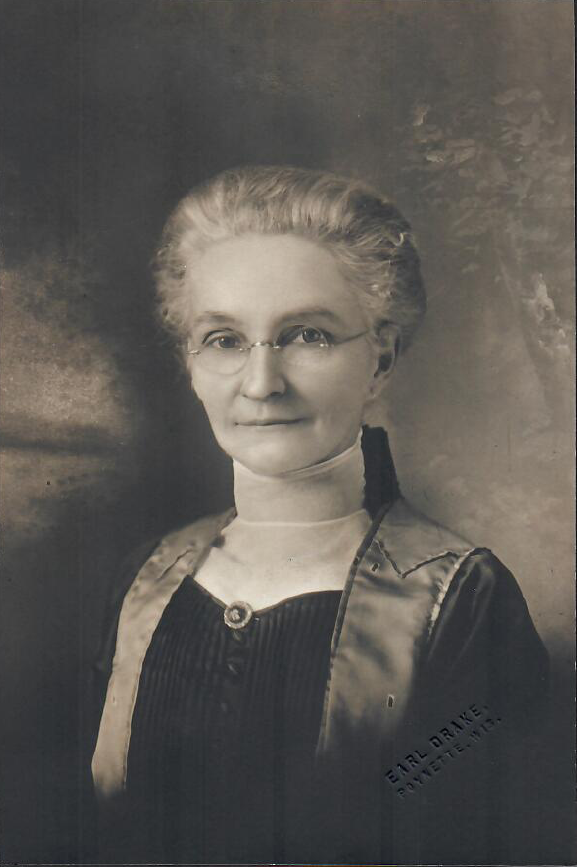 Background:  In September of 1917 My grandfather, John Rodney Jamieson, who we later called ‘Poppa’, joined the United States Army.  He was assigned to the 20th Engineers whose primary purpose was to mill lumber and build the wooden structures needed by the soldiers. In November he sailed to St. Nazaire, France aboard a troop transport ship.  He is assigned to the headquarters unit of Company A and is now based at a camp set up inside a bull ring in Dax, France.  Poppa has just celebrated his 27th birthday.

Monday May 13– The water was so high on Sat and Sun that the pigs were isolated on an island.  We made a raft and took food to them in Thoms hat.

Tuesday May 14– Weather is again warm and very delightful.  Many French girls “Prommanade” in park every evening.

Wednesday May 15– With Lloyd today repairing telephone to Mees.  Eleven letters today. About time some were coming.

Thursday May 16– Received check/ draft for fifty from home yesterday.  It came at a very welcome time.

Friday May 17 – Eight sailors came here today with six trucks to haul gravel from pit to depot for (?) station somewhere near Bordeaux

Saturday May 18– Made some purchases today including socks, handkerchief, etc. to take place of laundry washwoman  did not return

Based on Poppa’s journal entries it was a quiet week in his camp in Dax, France.  Soldiers, aware that Mothers Day was being observed back in the states, were likely longing to be home with their families.

Other than high water and improving weather it appears that he had little to report on.  However, two things of interest did happen back in the states during this week.

On May 16th the Sedition Act was enacted by the United States Congress.  It forbade the use of “disloyal, profane, scurrilous, or abusive language” about the United States government, its flag, or its armed forces or that caused others to view the American government or its institutions with contempt.

Next Week: Not much work to do for me
Source: