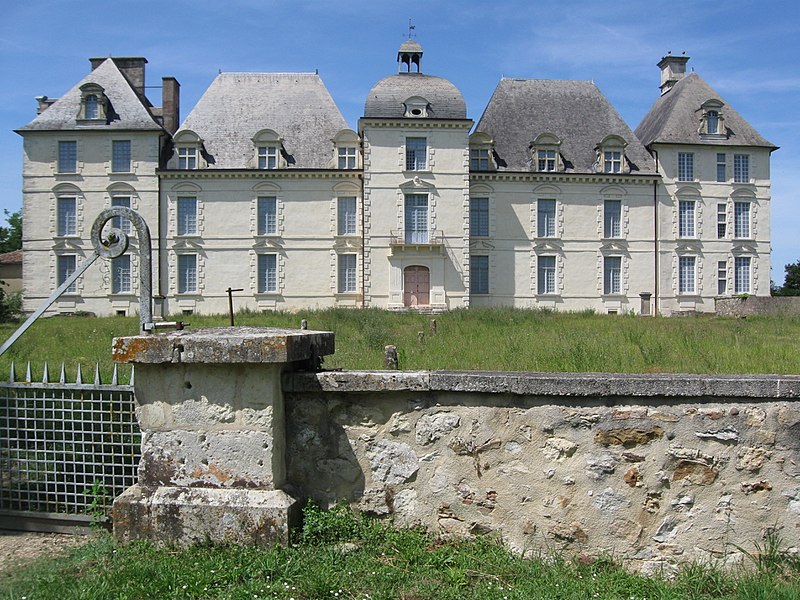 Background:  In September of 1917 My grandfather, John Rodney Jamieson, who we later called ‘Poppa’, enlisted in the United States Army’s 20th Engineers whose primary purpose was to mill lumber and build the wooden structures needed by the soldiers. In November he sailed to France aboard a troop transport ship.  He is assigned to the headquarters unit of Company A and is based at a camp set up inside a bull ring in Dax, France.  Here are the journal entries he wrote one hundred years ago this week.

Sunday July 21, 1918– All went to a forest fire near a Canadian camp about 20 miles from here.  Succeeded in putting it out by the aid of shovels, rakes, pitch forks, backfires and vin rouge.  Some had far too much of the last.

Monday July 22– Now have a telegraph line into camp.

Tuesday July 23– Went to “C” Co Y.M.C.A to hear the army quartet composed of four soldiers.  Exceptionally good. Wish we could hear more of them.

Wednesday July 24– Went with Joe and load of wounded frogs  to Poyanne. An old chateau has here been turned into a hospital.  Chateau built in 1600 and 1624.

Friday July 26– At least half of the fellows are sick with the “Spanish fever”.  Makes one quite sick for a couple of days and for several days before strong again.

Editors Note:  I am very fortunate to have an expert to turn to for additional details when writing this blog.  Michel Boquet is a retired engineer who lives in France and is an expert on the history of logging in the Landes District of France (the area where Poppa was stationed during WWI).  Michel has been invaluable to me in the creation of this blog.  For example, in his entry for Sunday Jan 20, 1918 Poppa wrote “Spent evening at White Horse getting filled up.”  I had no idea what was meant by “White Horse”  Michel was able to tell me that it was a restaurant in Dax during the early 20th century and that it’s name in French is “Cheval Blanc”.  He also linked a picture of the place and indicated on a map where it would have been located.

Poppa also had about 20 picture postcards  which were taken at the saw mills where the 20th engineers worked in 1917-19.  None of Poppa’s pictures were labelled.  Michel was able to identify each of the pictures.  He even went to the sites of some of the mills and found their foundations.   I must also admit with some chagrin that Michel, who’s first language is French,  is sometimes better at deciphering Poppa’s writing than I am.

On Wednesday July 24- Poppa “went with Joe and load  of wounded frogs (slang name for Frenchmen)  to Poyanne.  An old chateau has here been turned into a hospital.  Chateau built in 1600 and 1624.”

The Poyanne Chateau was rebuilt in 1624 and is still existing. It is located south of Tartas, average 15km (9.3 Miles)  Northeast of Dax. It is now the property of the Department of les Landes Council. (Credit Michel Boquet)

What Poppa called the Spanish fever would actually become known as the Spanish flu.  The Spanish flu epidemic of 1918 was beginning to emerge.  It eventually killed millions of people around the world.   By this time in 1918 soldiers from all sides were beginning to succumb to this deadly strain of influenza. Troop losses from the flu epidemic soon exceeded combat casualties, especially weakening the hard-pressed German Army. The worldwide epidemic lasted for about a year, killing an estimated 20 million persons, then vanishes as strangely as it had appeared.

On the morning of July 21, 1918, German submarine U-156 surfaced three miles off Orleans,  Massachusetts and fired its two deck guns at the town and at a passing tugboat which had four barges in tow.  The tug was heavily damaged, and the four barges were sunk. The shells fired at the town landed harmlessly  giving the town of Orleans the distinction of being the only spot in the United States that received enemy fire during World War I. There were no fatalities.

Next Week: I Guess I Got it Too