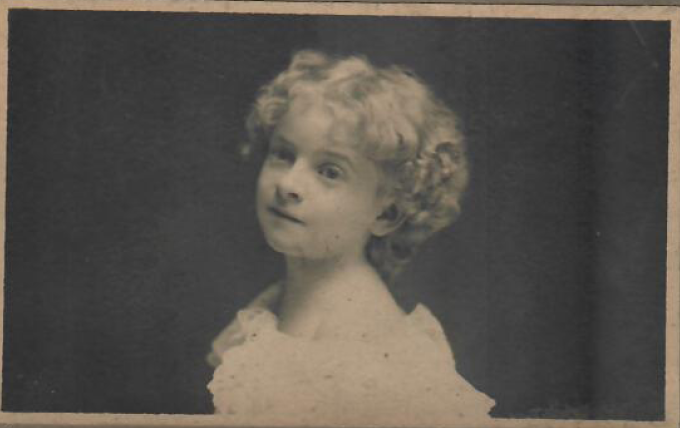 Monday Sept 30– Report came this afternoon that Bulgaria has asked for peace at any price.  Everyone is excited that the others will do the same ‘ere long.

Tuesday October 1– All applications for training camp, that were so urgently requested, were turned down by D.C.  Fine (?) chance and good encouragement.

Wednesday October 2– Marion’s birthday- I think- Hope you have a good birthday Marion and that next one we can celebrate together.

Thursday October 3– Am drawing plans for a good sized warehouse to be erected at the station.  We Need this very much. Gill comes back from B___ with world peace rumor.

Friday October 4– Joe is very much disgusted with some things connected with his job of drawing.  I don’t blame him at all and endorse his opinion.

Saturday October 5– Put up our stove this week.  Now home is quite “comfy” at night.  Play cards every night to see who gets to build the fire.

Monday Sept 30– Report came this afternoon that Bulgaria has asked for peace at any price.  Everyone is excited that the others will do the same ‘ere long.”

Although the war continues to rage on things seem to be turning in favor of the American Expeditionary Force (AEF) and its allies.  Their enemies were known as the central powers. One of those was Bulgaria.

The Armistice of Salonica was signed on September 29th,  1918 between Bulgaria and the Allied Powers in Thessaloniki. This followed a request by the Bulgarian government asking for a ceasefire. The armistice ended Bulgaria’s participation in World War I.

Romance is in the air

“Wednesday October 2– Marion’s birthday- I think- Hope you have a good birthday Marion and that next one we can celebrate together.  “

Poppa is correct October 2nd, 1918 was Marion Clarkson Brown’s 26th birthday.  He writes of his desire to celebrate her next birthday together.  He got his wish because just 13 months after writing this in his journal, on November 9, 1919, he and Marion were married in her parents home in Webster Groves MO.

Meanwhile back in America

On September 30,  1918, President Woodrow Wilson urged a joint session of Congress to guarantee women the right to vote. Although the House had earlier approved what ultimately became the 19th constitutional amendment, the Senate had yet to vote on the measure.

With women playing an expanded role in the mobilization effort during World War I, the bill came before the House again on Jan. 10, 1918.

In his first term, Wilson had taken a lukewarm attitude toward women’s suffrage. In 1917, suffragists picketed the White House and berated Wilson for not advocating their cause.

Several arrested suffragists went on a hunger strike. When Wilson learned that they were being force-fed in jail, he finally decided to champion their cause wholeheartedly.

Next Week:  Would rather go to the front and help make them surrender.