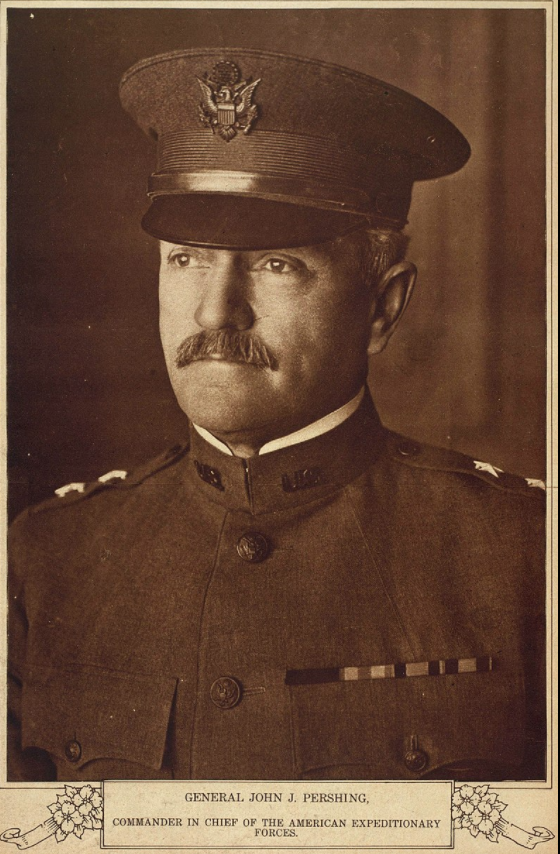 Sunday August 4, 1918– Rainy day.  Spent morning in the office.  A continuous game in our tent from morn to taps.  From crap game to poker. Some are cleaned some have more.

Monday August 5– Heard today from examination that I did not pass professional exam.

Tuesday August 6– I am very much disappointed but not discouraged.  Will try to go to training camp this winter.

Wednesday August 7– Am working every day on maps.  Have more drafting room on top floor of new office but I am tired of drafting and map making.

Friday August 9– Captain Campbell came yesterday for baggage.  I had a nice visit with him and received much encouragement from him regarding my “flunk”.

Saturday August 10– Rather of a large night.  Joe, Schroeder and I put on something of a party.

Previously, During the week of July 15th, Poppa traveled to battalion headquarters in Tours France to take an exam for a commission.  after completing the exam he felt his performance was “Unsatisfactory”  This week Poppa received the results:   “Heard today from examination that I did not pass professional exam.  I am very much disappointed but not discouraged.  Will try to go to training camp this winter.” It appears that Poppa had a good relationship with Captain Campbell who was part of his unit until he was transferred to  training camp in mid-July.  Apparently on August 9th Captain Campbell returned to Dax to pick up some of his luggage.  While there they apparently discussed the fact that Poppa had not done well on his examination for commission.

Hell, Heaven or Hoboken before Christmas

General John, ‘Black Jack’ Pershing was the commander of the American Expeditionary Force (AEF), which was the name for the American armies engaged in WWI.  Sometime in 1917 he started using the rallying cry “Heaven Hell or Hoboken before Christmas”.  This was interpreted to mean that, one way of the other, the war would be ended by Christmas.   Although the war continued into 1918 the soldiers still used the phrase.  For some reason, in his journal Poppa switched the order of the first two words.

Hoboken, New Jersey was the major debarkation point for soldiers being sent to the war in France.  During 1917-18 about two million soldiers passed through Hoboken on their way to or from Europe

Meanwhile on the front lines :

Poppa was fortunate that he was stationed in Dax, France, far from the front lines.  While things were quiet for him significant events happened at the front during the first full week of March 1918.

The Second Battle of the Marne was the last major German offensive of World War I.   The attack failed when an Allied counterattack, supported by several hundred tanks, overwhelmed the Germans on their right flank, inflicting severe casualties. The German defeat marked the beginning of the end of the war.

Next Week:  I am getting very tired of my job