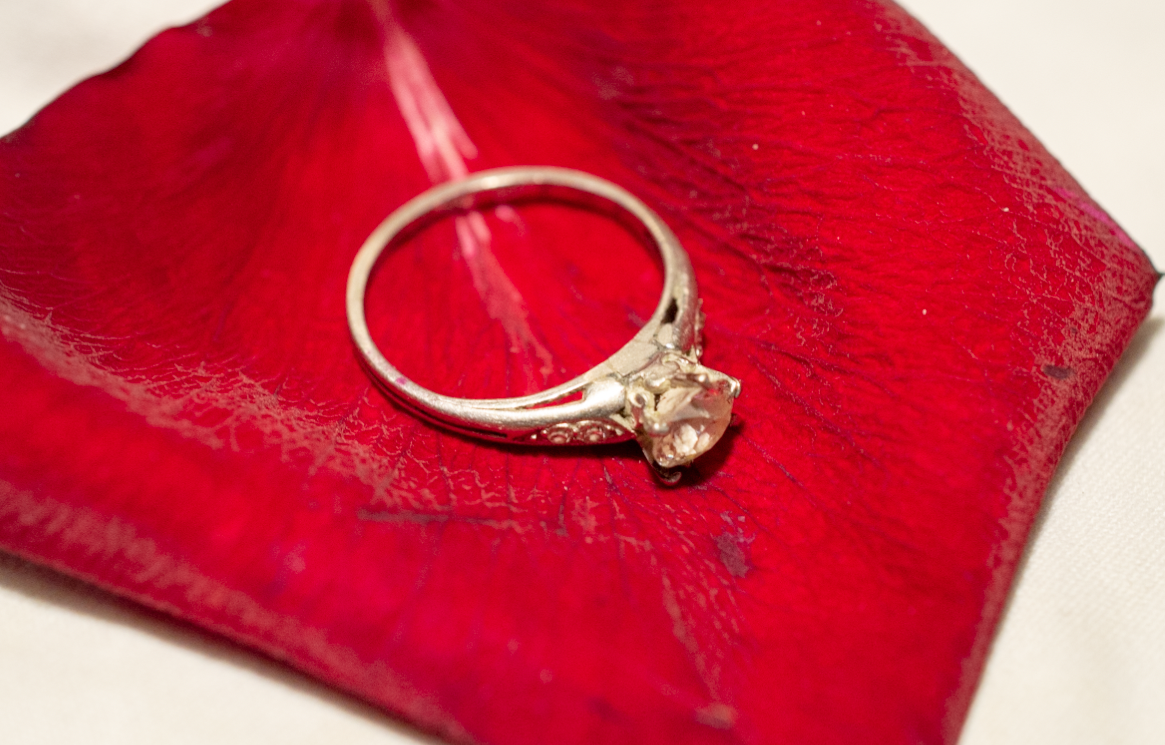 Background:  WWI  has been over for almost 4 months and the soldiers of the American Expeditionary Force are being sent home from France.   My grandfather, John Rodney Jamieson, who we later called ‘Poppa’,  has been stationed with the United States Army’s 20th Engineers at a camp set up inside a bull ring in Dax, France.  He is anxiously awaiting his orders to head home.   Here are the journal entries he wrote one hundred years ago this week.

Sunday  March 2, 1919– Had inspection of packs and equipment in park outside of arena today.  Reminds one of days when we were getting ready to come over. Hope to hear some definite date this week.

Monday March 3– Medical inspection at the companies today.  Drove all A.M. Band practice in the P.M. is every days routine.  Forgot to mention on Feb 28th Major Brookings left for Paris there to start for Finland to work for the Hurd (?)  commission.

Tuesday March 4– French holiday this.  Lieut. Ward leaves tomorrow to join the major for his work in Finland.  Captain Wilson transferred to one of the later battalions. Capt Elam C.O. of this district as he will not go home with us.  Tom Coleman has gone to Poland..

Wednesday March 5– Rec’d a letter from Marion today which made me very very happy.  My truck was sent to Arengosse today so now I am out of a job in the A.M.s .  Band concert at 2nd CO. tonight.

Thursday march 6– Started on 3 day leave today.  Went to Pau in the A.M. Saw the sights of Pau in the rain all P.M. Visited the Chateau of Henry IV which was very interesting.  Slept in nice warm room in good soft bed.

Friday March 7– Made the purchase this A.M. Hope it pleases you Marion and that when you accept it you will never have cause to regret it.  I shall do my best. Visited Lourdes this P.M. A beautiful spot in the mountains. My thoughts are also with you today my mother, your birthday.  May you have many more to come.

Saturday March 8– Spent the A.M. in Lourdes most of the time hunting for entrance to the old castle which we never found.  Went back to Pau in the P.M. Again it rained the remainder of the day so at 5 o’clock departed for Dax.  Found some nice mail waiting for me there.

Romance is in the air!

Poppa’s job changed again when the truck he had been using to make deliveries all over southern France was assigned to another unit.  The next day he went to Pau, which is a town in southern France, about 55 miles from Dax,  for a three day leave.  It seems like was romance was on his mind and he made a big decision about his future!

Friday March 7– “Made the purchase this A.M. Hope it pleases you Marion and that when you accept it you will never have cause to regret it.”

Poppa never mentions exactly what he purchased in France but the context suggests that it is an engagement ring.  Don’t you agree?

Pau is a city in The south of France near the Pyrenees Mountains.   Records indicate that Pau has existed at least as far back as the middle ages.  It has been a  resort center since at least the 1800’s and during WWI it was a very popular destination for American soldiers on leave.

Poppa wrote that while on leave he also visited the Chateau of Henry IV and Lourdes.

Lourdes is a small town at the foot of the Pyrenees Mountains in southwestern France and about 20 miles south of Pau.   According to Poppa it was a popular location to visit for soldiers on leave in 1919.

Walter DuBois Brookings was Poppa’s commander.  On February 27th, 1919  Poppa wrote that Brookings was leaving camp to work on the (illegible) commission.   Although Poppa initially said Brookings was going to Paris, this week he wrote that Brookings was headed to Finland.  That makes mores sense because  Brookings obituary says that after leaving France, “as a representative of Herbert Hoover he took the first shipload of relief food to the Baltic Region, landing in Libau Latvia” in March of 1919.  Ten years before he was president of the United States, Herbert Hoover led the commission for Relief in Belgium.  According the Wikipedia the commission’s purpose was to supply food to German occupied France and Belgium during WWI.

On March 7th Poppa wrote “My thoughts are also with you today my mother , your birthday.  May you have many more to come.”

Next Week:  My bag is packed!

Note:  In the first version of this week’s blog post I wrote that Poppa went to Paris to make THE purchase.  Thanks to Michel Boquet for pointing out that it was more likely Poppa made his purchase in Pau, France, as it is much closer to Dax.  I checked the journal entry more closely and clearly Poppa wrote ‘Pau’ not ‘Paris’.  This makes much more since since it is near Lourdes and the Chateau of Henry IV.