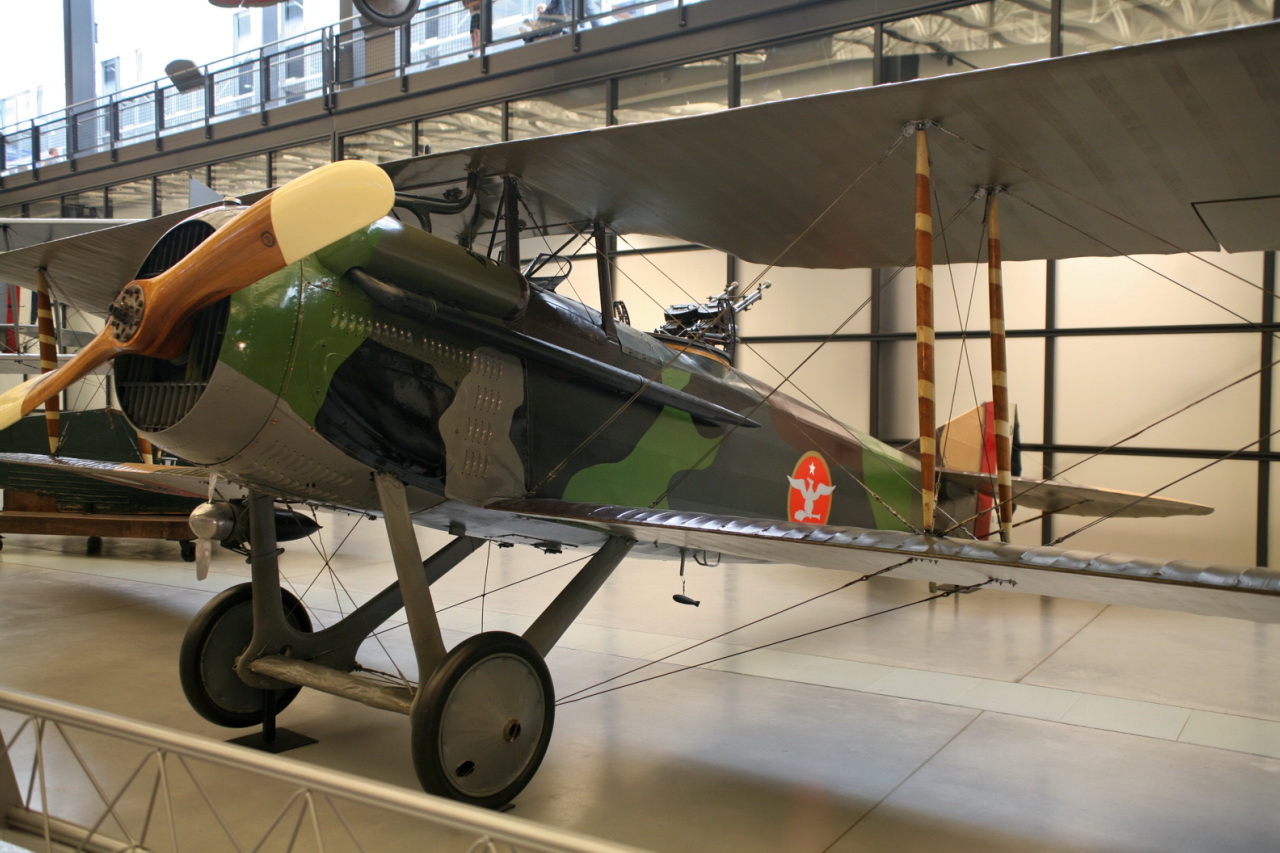 Background:  In September of 1917 My grandfather, John Rodney Jamieson, who we later called ‘Poppa’, joined the United States Army.  He was assigned to the 20th Engineers whose primary purpose was to mill lumber and build the wooden structures needed by the soldiers. In November, 1917 he sailed to France aboard a troop transport ship.  He is assigned to the headquarters unit of Company A and is now based at a camp set up inside a bull ring in Dax, France.

Tuesday Mar 12– This evening an aeroplane landed directly back of our camp very pretty landing.  To stay here all night.  Gave oui-oui a bath today.

Wednesday Mar 13– Our visitor left in his aeroplane today.  Finished road and started on garage today.  We will have most (?) camp in France soon.

Thursday Mar 14– The weather this week is very beautiful.  A fire usually in the morning and evening but none during the day.

Friday Mar 15 – The time flies.  Although I am already tired of France never has the time gone so rapidly as since I have been in this place.

Saturday Mar 16– Half a days work today.  One letter from Ernie. A very fine supper and pleasant evening at White Horse Cafe.

In 1916 France started using daylight savings time or “summer time”.  Poppa’s move to DST in 1918 closely matches what we do now.  Don’t forget to “spring ahead” this weekend!

A visitor arrives by Aeroplane

Tuesday Mar 12– “This evening an aeroplane landed directly back of our camp very pretty landing.  To stay here all night.”

Wednesday Mar 13– “Our visitor left in his aeroplane today.”

The Wright brothers first flight was in 1903.  Delta Airlines, considered the oldest airline in America, didn’t start until 1924.  So it’s likely that watching an airplane fly, land, and then take off the next day were novel experiences for Poppa in 1918.  Poppa didn’t indicate who the pilot was or what type of plane he flew but here is a famous plane from the era:

After inventing the airplane the Wright brothers approached the U.S. government as a potential customer.  The government initially saw no military use for the flying machine and wasn’t interested in purchasing any.  The Wright brothers then travelled to France and demonstrated their new machine.  The French government saw the potential and purchased airplanes.

Until entering WWI the United States did not have a military aviation force.  In 1917 the Air Service was formed as part of the American Expeditionary Force.  Major General Mason Patrick was the commander of the Air Service of the AEF.  The deputy commander was Billy Mitchell who grew up in West Allis Wisconsin (less than 100 miles from where Poppa lived).  Billy Mitchell would later be called the father of the U.S. Air Force.  (Author’s note:  Mitchell attended school for a while in Racine, WI where I live.  The school he attended is now known as the Dekoven Center where legend has it that he carved his name into the back of  pew in the chapel.)

Poppa does not identify Oui-Oui.  However on January 18th, 1918 Poppa had made this entry in his journal:

Could it be that the soldiers in camp adopted the skinny dog and named him Oui-Oui?  (Oui-Oui is French for “Yes-Yes”)

Next Week:  A Visit from Col. Mitchell