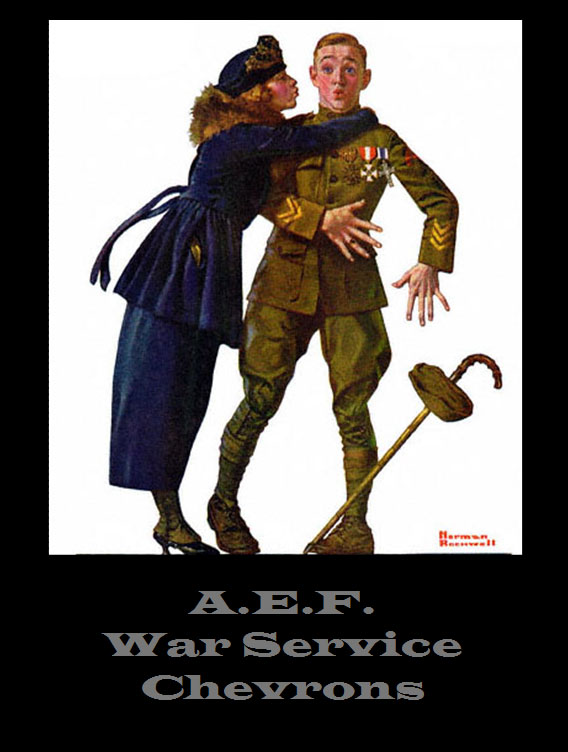 Background:   World War I has been over for more 3 months.   It has been more than one year since my grandfather, John Rodney Jamieson, who we later called ‘Poppa’, enlisted in the United States Army’s 20th Engineers in 1917 and was eventually assigned to the headquarters unit of Company A based at a camp set up inside a bull ring in Dax, France.   Here are the journal entries he wrote one hundred years ago this week.

Tuesday February 11– Tom left for Paris today to work for the peace commission.  Sorry to see him go but glad he has the opportunity to get on the work as it will be very interesting no doubt.  Basketball team played in Bordeaux today but were defeated 82 to 10.

Thursday February 13– The other half of H (?) Co. which has been detached since we arrived in France came today.  They had a tough trip (?) and all seemed mighty glad to get here.  Letter from Lieut.  Johnson today tells me the engrs school are going home very soon…. And I thought I was lucky.

Friday February 14– Telegram came today saying Hdq. 1st Bn-1st,2nd,3rd and 5th companies will be relieved from duty soon after March 1st.  Everyone is smiling again today after a month of continuous grouch. Made another trip to St. Avit today weather is fine past few days.

Saturday February 15– Not working very hard today.  Some of our captains just want to go home.  All are sore over bill introduced into congress to prohibit service stripes.  Some of our politicians got jobs in Washington to get out of coming over and taking their chance and now are afraid the service stripes will reflect on them.

Soldiers all over France were anxious to return home now that the war has ended.  Poppa and his friends are optimistic as they were informed on February 14th that they would be “relieved of duty soon after March 1st”.   But that is still at least 2 weeks away.  Activities are planned wherever possible to keep up the soldiers’ morale.   According to bulletins of the US Army each division can put up sports teams to compete with championships to be held in Paris.  After being defeated 82 to 10 I’m guessing that Poppa’s basketball team did not make it to the championship tournament.

Tuesday February 11– “Tom left for Paris today to work for the peace commission.  Sorry to see him go but glad he has the opportunity to get on the work as it will be very interesting no doubt.”

The Peace Commission in Paris, which became know as the Versailles Peace Conference, was a series of meetings of the leaders of the victorious Allied Powers to set the terms for the defeated countries (known as the Central Powers).   The President of the United States, Woodrow Wilson, had already sailed to France to participate.  The major accomplishments of the Peace Conference was the formation of the League of Nations and the Treaty of Versailles which would finally signed by the Germans on May 7, 1919.

Poppa has mentioned Tom in several of his journal entries since arriving in France.  According to his address book he is likely referring to Thomas V. Coleman of Dallas, Texas.  It appears that Poppa and Tom were friends and tent mates.   He doesn’t mention what Tom’s job will be in Paris but being associated with the Paris Peace conference is likely to be an interesting assignment.

Saturday February 15– “Some of our captains just want to go home.  All are sore over bill introduced into congress to prohibit service stripes.  Some of our politicians got jobs in Washington to get out of coming over and taking their chance and now are afraid the service stripes will reflect on them.”

According to Wikipedia a service stripe, or hash mark, is a diagonal stripe worn on the sleeve(s) of uniforms.  Service stripes are authorized for wear by enlisted members on the left sleeve of a uniform to denote length of service. Service stripes vary size and in color.

However, the 1919 army appropriations bill included this statement:

“That it shall be unlawful for the Secretary of War to provide by regulation or otherwise for any distinctive stripe or chevron of any kind indicating service overseas or in the United States to be worn upon the uniform of any officer or enlisted man in the service of the United States and any regulation heretofore made on this subject is hereby invalidated”.

I don’t know the actual reason this law have been passed.  Poppa and his colleagues apparently felt that congressmen were covering for their own cowardice exhibited by their action of ‘hiding’ in government jobs in Washington instead of enlisting in the army.

Soldiers were not the only ones enraged by this action.  In reaction to that action by the U.S. congress the legislature of Massachusetts passed the following order in 1919;

Be it ordered that the Massachusetts House of Representatives unreservedly reaffirms its belief that recognition of distinguished service in the military naval or aerial service of our country is due to those who made it possible by their efforts and sacrifices that democracy by representative government might still prevail and deplores any attempt to take away from our soldiers sailors or aviators any mark or marks conferred for distinguished service previously granted … and be it further ordered that copies of this order be transmitted by the Secretary of the Commonwealth to the Senators and Representatives from Massachusetts in the Congress of the United States.”

Next Week: What a glorious life.

“Journal of the House of Representatives of the Commonwealth of Massachusetts.” Google Books, books.google.com/ 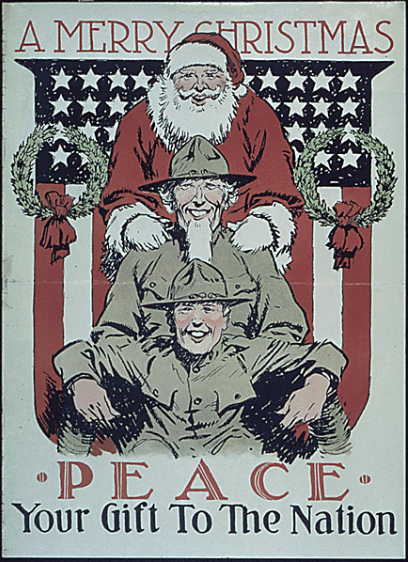 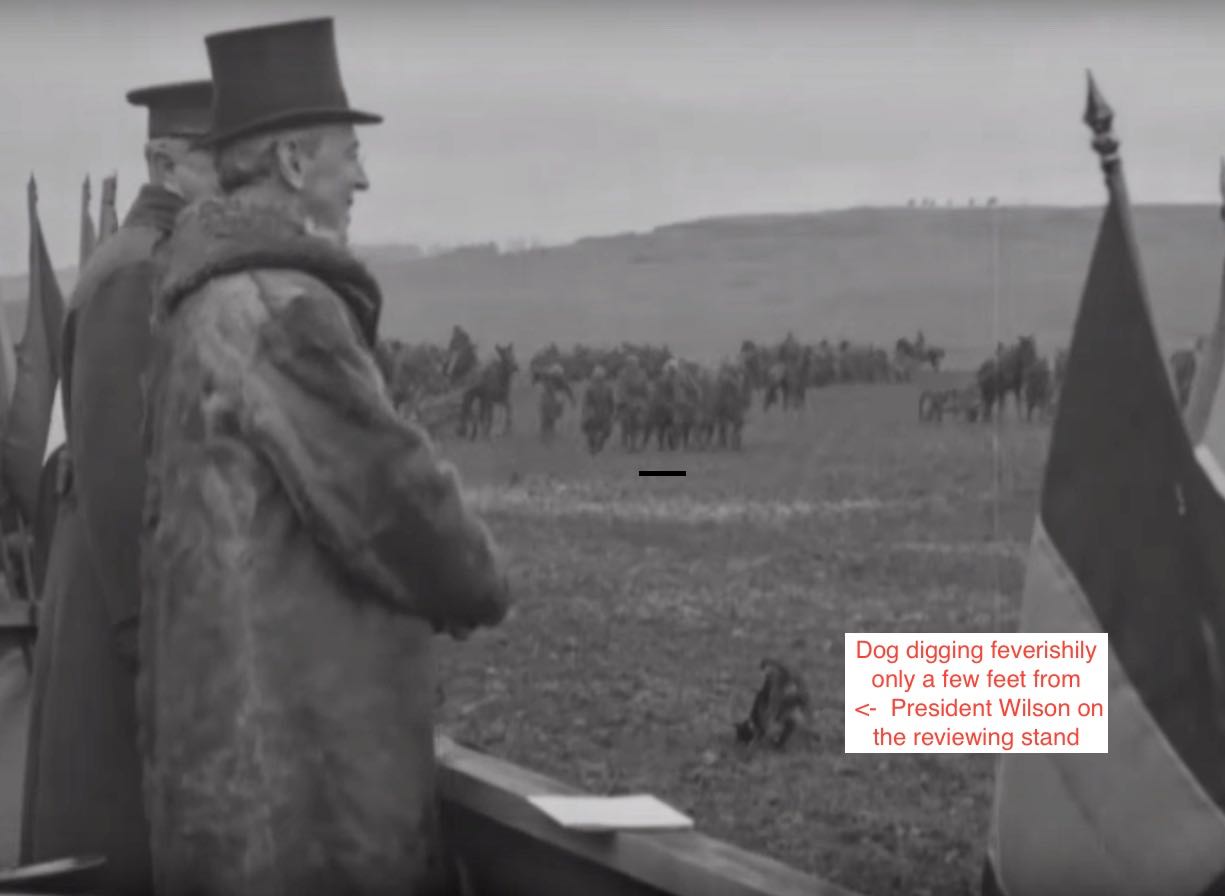